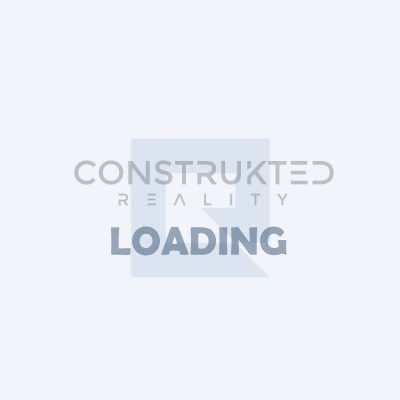 Jin works in the backend and the frontend part related to CesiumGS.

Jin has worked with us since 2018 and his expertise in GIS and CesiumGS helped to launch Construkted Reality.

Jin designed the backend API of the Construtked Reality and implemented it with Node.js.

He is passionate about 3D WebGIS, specially CesiumGS, and nowadays is trying to understand and analyze the proprietary 3D tiling algorithm of CesiumGS Ion.

You can find more of his GIS experiences on this.